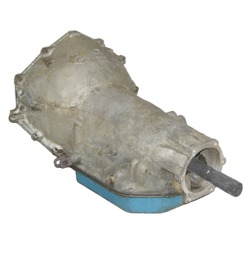 The TH400 automatic transmission reigns supreme for strength, as an upgrade for the Jeep transfer cases, listed below: