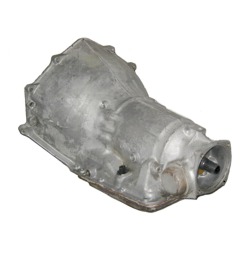 The TH350 transmission is, for good reasons, a staple of automatic transmission conversions for the Jeep transfer cases, as listed below: