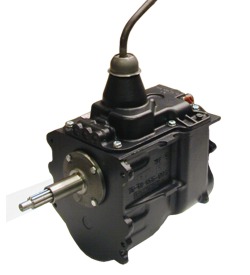 The Borg-Warner T18 & T19 transmissions are among the preferred manual transmission upgrades for the Jeep transfer cases, listed below: