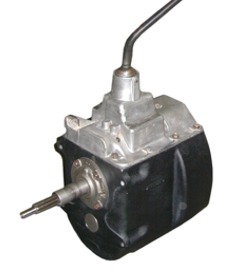 The Ford & Dodge NP435 transmissions are prime gearboxes for the Jeep transfer cases, listed below: