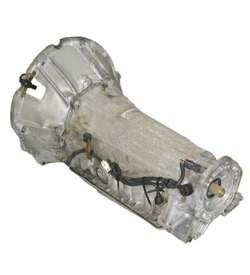 The 4L60E automatic transmission has become one of our most requested transmissions for the Jeep transfer cases, listed below: